When it comes to foodborne illness, the foodservice industry has benefited from advances made in food science and technology. Restaurants are better equipped to prevent illness, and when an outbreak does occur it is easier to identify the outbreak and stop it than in the past.

Restaurants have also benefited from advances and improvements in transportation. The world has become “flatter,” allowing even small or moderate-size operations to establish reliable sources of food that originate in distant parts of the world. Advances in data management allow us to better trace, recall and retrieve items that may be contaminated, adulterated or mislabelled.

Still, a basic, low-tech practice remains the single biggest factor in keeping food safe: hand washing. According to the Food and Drug Administration, poor personal hygiene is one of the five major risk factors related to employee behaviors and preparation practices that contribute to foodborne illness. The CDC calls hand washing the most important way to prevent the spread of infection.

In fact, hand washing is so basic, low tech and unsexy that many organizations take it for granted — that is, until it has been identified as the source of a foodborne illness outbreak that threatens their existence.

Not long ago I was involved with an upscale, private country club that had voluntarily closed due to the confirmation of dozens of cases of salmonellosis among members and staff. Salmonellosis is the foodborne infection caused by the pathogenic (or disease causing) bacteria Salmonella. Foodborne infection occurs when someone ingests a living microorganism (for example, Salmonella), which infects the gastrointestinal tract and causes the disease salmonellosis.

Without any food handlers present and no production taking place, I immediately identified a specific food preparation area as the primary source of the outbreak. How? Why? It was obvious from the physical arrangement of the area that proper hand washing was not taking place. The layout was wrong, the equipment was lacking and the proper attitude was absent. It shouldn’t have taken a major crisis to get the proper system and attitude in place.

Everyone involved in a foodservice operation must understand the importance of proper hand washing. The FDA Food Code requires the person in charge to be able to demonstrate his or her knowledge of foodborne disease prevention. One required “demonstration of knowledge” is to explain the relationship between the prevention of foodborne illness and hand washing.

One of the most memorable demonstrations of knowledge I ever witnessed came not from a PIC but from a patron. For many years our family drove from Chicago to Buffalo, WY, in early summer to spend time at a guest ranch. Each summer our drive time coincided with an annual pilgrimage of Harley Davidson riders to Sturgis, SD, for the legendary Sturgis Rally. My son and I were two of the few nonbikers in Buffalo one afternoon trying to get lunch. A hotel bartender suggested we try a diner on Main Street. We sat at the counter and watched the “cook” handle raw chicken, raw ground beef, cooked chicken, sandwich bread and other ready-to-eat items without doing anything more than wipe his hands on his filthy, bacteria-laden apron. After 10 minutes we left, without eating.

We returned to the hotel bar, where a dozen Sturgis-bound Harley owners now sat at the bar. The bartender saw us in the door and asked how our meal at the diner was. I responded that we decided not to eat there. “Why?” he asked. Before I could respond one of the bikers yelled out, “Because the cook never washes his hands!”

If a casual observer can figure it out, so should we. Hand washing may be a low-tech, basic procedure but it must be part of a foodservice operation’s food safety culture and must take place on an ongoing basis. Everyone must share in the responsibility of seeing that it is done when needed and correctly, but it is essential that those in charge ensure it happens.

Your mother was right: Don’t be a dope, and use the soap.

Steven Sklare, REHS, CP-FS, LEHP, is a sales executive for food safety services at SGS Consumer Testing Services. He’s been working in the food industry for over 20 years performing supply chain risk management, food safety audits and training, food safety management plan design and pest control services. He can be reached at cts.media@sgs.com or at LinkedIn. This article was originally published through Restaurant-Hospitality.com 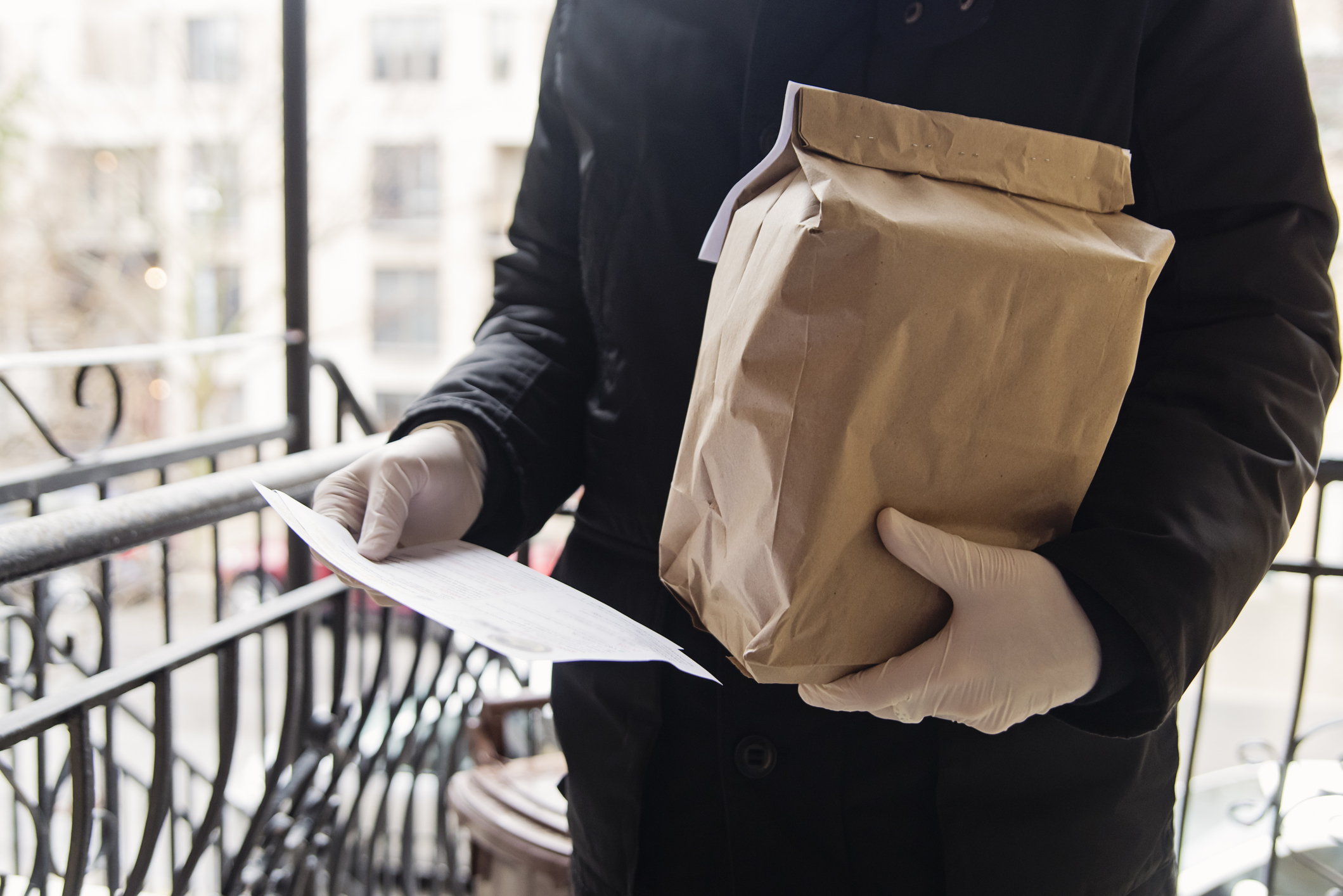 How Safe Is It To Order Takeout Right Now? 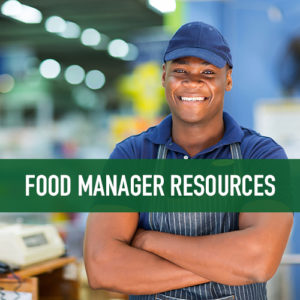